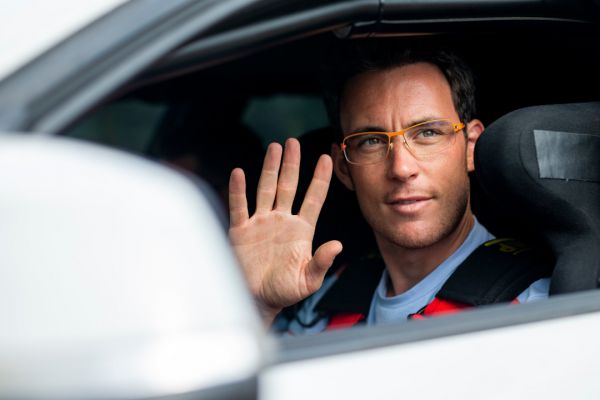 Just a few hours before the start of the EKO Rally Acropolis, several crews carried out tests on routes in Corinthia, Fthiotida and Fokida, in order to adapt to the conditions they will encounter in the Greek mountains.
Most of the participants focused on tyre management and tyre wear, as well as on suspension set-up, which traditionally suffer particularly in the Greek soils.
The weather conditions, however, seem to be a headache, as after many years, the forecasts indicate that the temperatures will not be as high as everyone might have expected. At the same time, light rainfall has been recorded over the last 24 hours in the areas of Saturday and Sunday’s route.
As for the recce, today, the crews passed through the special stages Aghii Theodori, Loutraki, Thiva and Elatia, while on Tuesday September 7, the reconnaissance will be at the special stages Pavliani, Gravia, Bauxites and Eleftherohori.